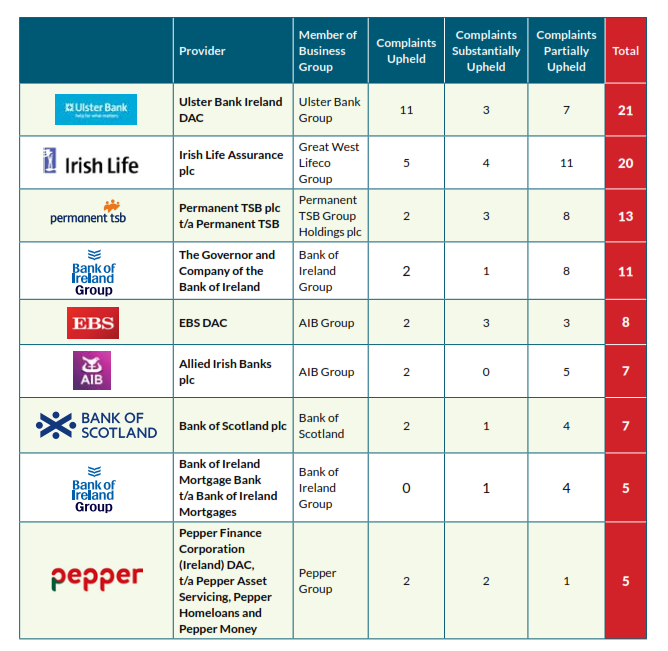 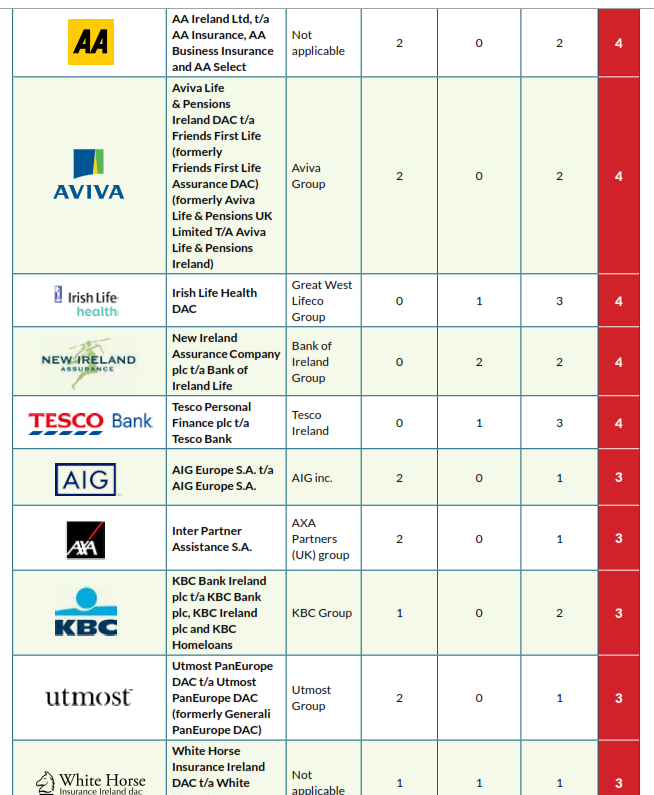 Where are all the vulture funds?

Pepper is the only one which makes the list.

Update: I got an answer from the FSPO

The FSPO has jurisdiction to investigate complaints about the conduct of regulated financial service providers.

Certain entities which were previously unregulated, colloquially referred to as “vulture funds”, now come within the jurisdiction of the FSPO, but only since the enactment of the Consumer Protection (Regulation of Credit Servicing Firms) Act 2018, with effect from 21 January 2019. The FSPO has been able to accept complaints from consumers against such entities since that time.