The Ombudsman has published a digest of his decisions but trackers don't seem to feature.

The Digest is attached.

From the bottom of the press release.

Here is the rest of it.

The Financial Services and Pensions Ombudsman (FSPO) has today published 394
legally binding decisions, issued throughout 2019. The FSPO used informal mediation to successfully
resolve most of the complaints closed in 2019. Of the 439 complaints closed by way of formal
investigation which resulted in a legally binding decision, 201 were either fully, substantially or
partially upheld, while 238 were not upheld.

The FSPO deals with a wide range of complaints relating to insurance, banking, credit facilities and
investments as well as pensions. Some examples of directions made by the Ombudsman in 2019
include:

This is the second year the Ombudsman’s decisions have been published following the
establishment of the FSPO in January 2018. By publishing these decisions, the Ombudsman aims to
enhance transparency and understanding of his powers and the services provided by the office.

“I believe it will be evident to anyone who reads these decisions that the work of my Office can have
a very profound impact on many of those who use our services. I believe that these decisions play a
very important role in improving the conduct of financial service providers.

“The decisions published give a sense of the breadth and complexity of the issues we address and
resolve. I hope that having access to these decisions will assist consumers and their advocates and
financial service providers to avoid and resolve disputes.

Decision 2, €35,000 compensation for overcharging interest on a mortgage is an interesting one in the context of amounts awarded by the banks for their overcharging.

If structuring a complaint on why the compensation amounts paid by the bank for a tracker error follows the template of this case (and references it) perhaps that’s a good place to start.
Last edited: 13 Feb 2020

Ger Deering was interviewed on the News at One on RTE Radio but wasn't asked about trackers at all. 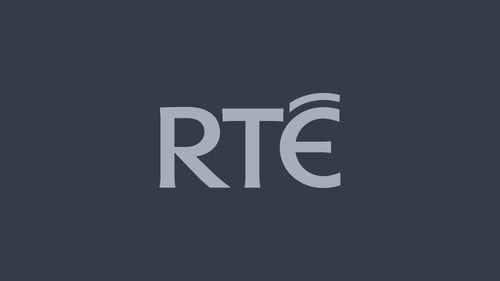 Good to have a time frame on when to expect the other tracker decisions as the Jan date has now past and the suspense has been excruciating ! I can switch the antenna off for another while!
T

I wonder will the AIB Prevailing Rate case that was upheld be among them. AIB have refused to give any details on it other than to say there were mitigating circumstances.
edit. Not the provisional decision last week the one AIB eluded to at the Finance committee
D

That is not a 2019 decision so it won’t be published. It will have not gone past the 35 days post legally binding decision either

tnegun said:
I wonder will the AIB Prevailing Rate case that was upheld be among them.
Click to expand...

No. That was settled by the Appeals Panel.

Of course had forgotten it was settled there.
M

Any idea what banks these decisions relate to ? And how many of the 25 settled in favour of the customer?

No, the Ombudsman is not allowed to identify the financial institution.

I am guessing that most will relate to cases where the tracker was restored and the borrower was not happy with the level of compensation.

If there are cohort issues in the 25, we should be able to identify them from the circumstances.