Great FT article "My wild ride in the cryptosphere"

I was not aware of this mad stuff.

The FT has a great article on it. Google My wild ride in the crytosphere to read it as clicking on a link brings you to a paywll.


The company creates a limited supply of digital horses and there is a mad scramble to buy them as "they are in limited supply.".

They race according to an algorithm known only to zed run.

And people pay huge prices for horses which have done well.

The author's horse won a few races so he auctioned it off, but there were all sorts of charges when he tried to get his money out.

At present, the most popular NFT marketplace is the Bored Ape Yacht Club 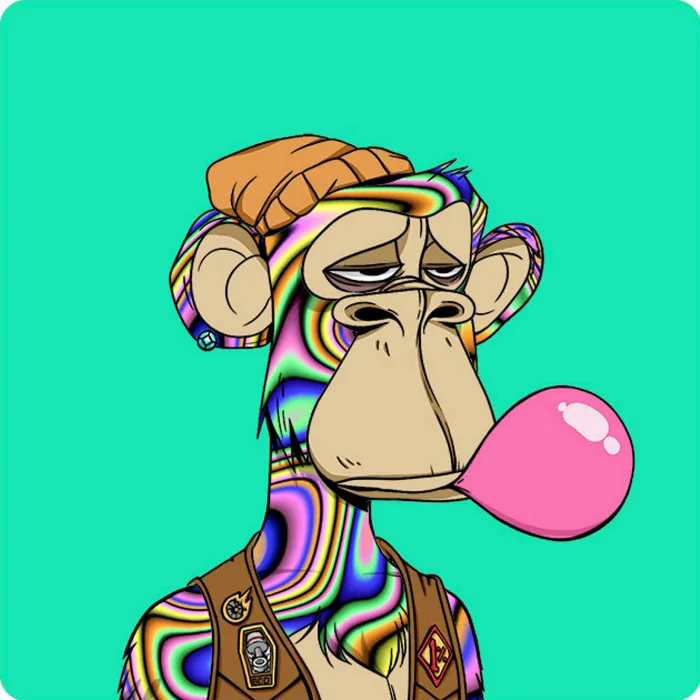 " Each computer-generated cartoon ape looks uniquely bored and comes with a yacht club membership and access to “The Bathroom, a collaborative graffiti board”. I watched one morning as Bored Apes changed hands every few minutes, thousands of dollars per ape. "

Back to the horse racing

" Zed Run announced it would release new horses in waves, every 15 minutes. A private message board on the Discord app was full of scepticism. The first wave, at 5pm US Pacific time, was for bidders who hadn’t bought during the previous drop due to technical glitches. I was in the second wave. I clicked my link at precisely 5.15pm. But nothing happened. One minute passed, and then Twitter and Discord exploded. No one could access any horses: “Horses not loading”; “what a f****** joke lmao”; “Another dumpster fire. Stay awaaaaaay folks.”
M

Surely the prevailing art fund should be taking a position in bored apes?

I tried but it was like Ticketmaster at 9 am on a Friday morning. Nothing.

Often art makes no sense until years later. Some people at the time thought the impressionists were mad for making things less realistic.

As for the virtual horses, it makes very little sense to me.
T

NoRegretsCoyote said:
Often art makes no sense until years later. Some people at the time thought the impressionists were mad for making things less realistic.

As for the virtual horses, it makes very little sense to me.
Click to expand...

None of that stuff interests me in any way, shape or form. However, we know that people put value on collectibles - and so, as nonsensical as NFTs may seem to some of us, the reality is that they're going to be around for years to come.
D

NoRegretsCoyote said:
Often art makes no sense until years later. Some people at the time thought the impressionists were mad for making things less realistic.
Click to expand...

The NFT aspect has nothing to do with the quality of the art itself though.

The Louvre could decide to issues NFTs for its art. In that case you might be able to buy the NFT for the Mona Lisa. You wouldn't own the painting though, or have any legal rights to its copyright etc, you would just own a digital collectable that is associated with it. The attraction would be that you are the *only* owner of that NFT.

If you were buying such an NFT speculating to sell it in the future, you are trusting the Louvre not to issue another NFT that also corresponds to the painting (to be fair this would probably be a low risk) and that the blockchain that your NFT lives on still functions and is supported in the future (a much bigger risk).

NFTs for digital art are an even bigger mental leap to make since the art itself can be duplicated and shared infinitely and remain identical to original. So while one person might own the NFT for the Bored Ape Brendan shared above, a million people might have a copy of the original art itself.

If the NFTs actually represented copyright, ownesrhip or some exclusive rights of the art I'd have more time for them, but as I understand it currently they generally don't.

The prices NFTs for relatively obscure art have been going for in the last year is mania at best and money laundering at worst.
Last edited: 19 Jul 2021
T

Sotheby's now getting onboard with Bored Apes:

NoRegretsCoyote said:
Often art makes no sense until years later. Some people at the time thought the impressionists were mad for making things less realistic.
Click to expand...

you mean like Jeff Koons and Tracey Emin, there are thousands of "artists" that produce the exact same stuff but its mostly worthless, the mystery is who decides that a dead animal in formaldehyde is art and commands millions. Its the greatest con job ever, probably associated with the ultra low interest rates we have had for decades now

Who would spend thousands of pounds on something that can’t be worn in real
life? More people than you’d think. The frenzy over non-fungible tokens (NFTs) is
extending to fashion, and it’s creating a market where shoes and dresses that only
exist as digital files sell for couture prices. 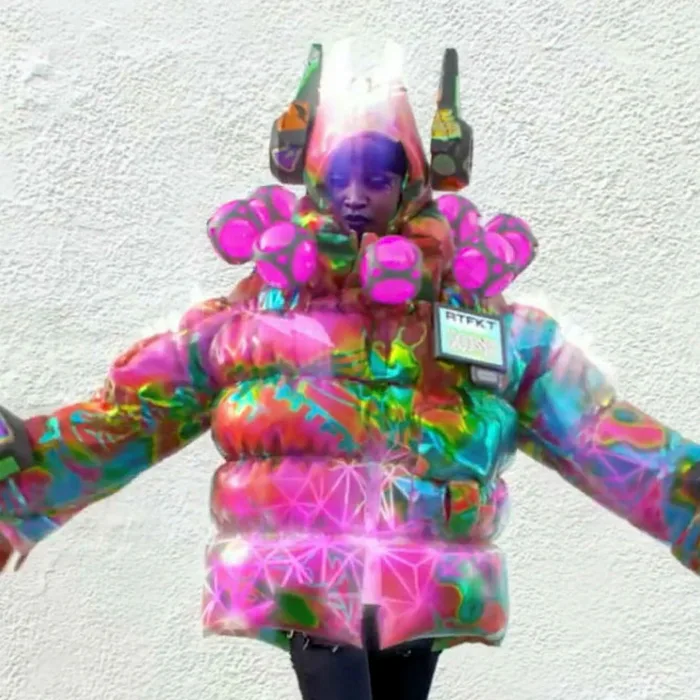 “As we spend more time in virtual worlds, we will care just as much about our
digital sneakers and handbags as we do our physical ones,” Jon Lai, an investor in
RTFKT, tweeted in May.
W

Whats scary is about that is, is if that is someones taste in fashion in a digital sphere how long before we see people walking around like that in the physical sphere?

Perhaps its a new uniform for ambulance drivers?
M