St Patricks Day parades in Dublin and Cork cancelled, it had to happen. Meanwhile in America the orange one continues to downplay the virus and his sidekick continues to make it a race thing. They really are a despicable pair.
D

Guardian reporting that all of Italy will be placed under lockdown conditions from tomorrow... The restrictions will include banning all public gatherings and preventing all movement other than for work and emergencies.
But still flights continue!
F

The Irish Independent reports that Funeral Directors have been advised that Coronavirus victims are to be buried or cremated immediately without funerals. That will be very hard on the families involved. I guess it brings home the harsh reality of this monster.

This thread is for the general posts such as "St Patrick's Day parade cancelled" or " 5 new cases today".

Any such news reports in the other "practical" threads will be deleted to keep those threads on track.

Minister for Foreign Affairs Simon Coveney has upgraded the Department's travel advice to counsel against travel to Italy. The Department of Health have said that 10 new cases of Covid-19 have been confirmed bringing the total in the Republic of Ireland to 34.

Summary of the quarantine measures in Italy e.g. Religious institutions will stay open, as long as people can stay a metre from one another, but ceremonies such as marriages, baptisms and funerals are banned. To encourage people to stay in, bars and restaurants are only allowed to open between 6am and 6pm, and only if it is possible to keep a distance of at least a metre between customers. 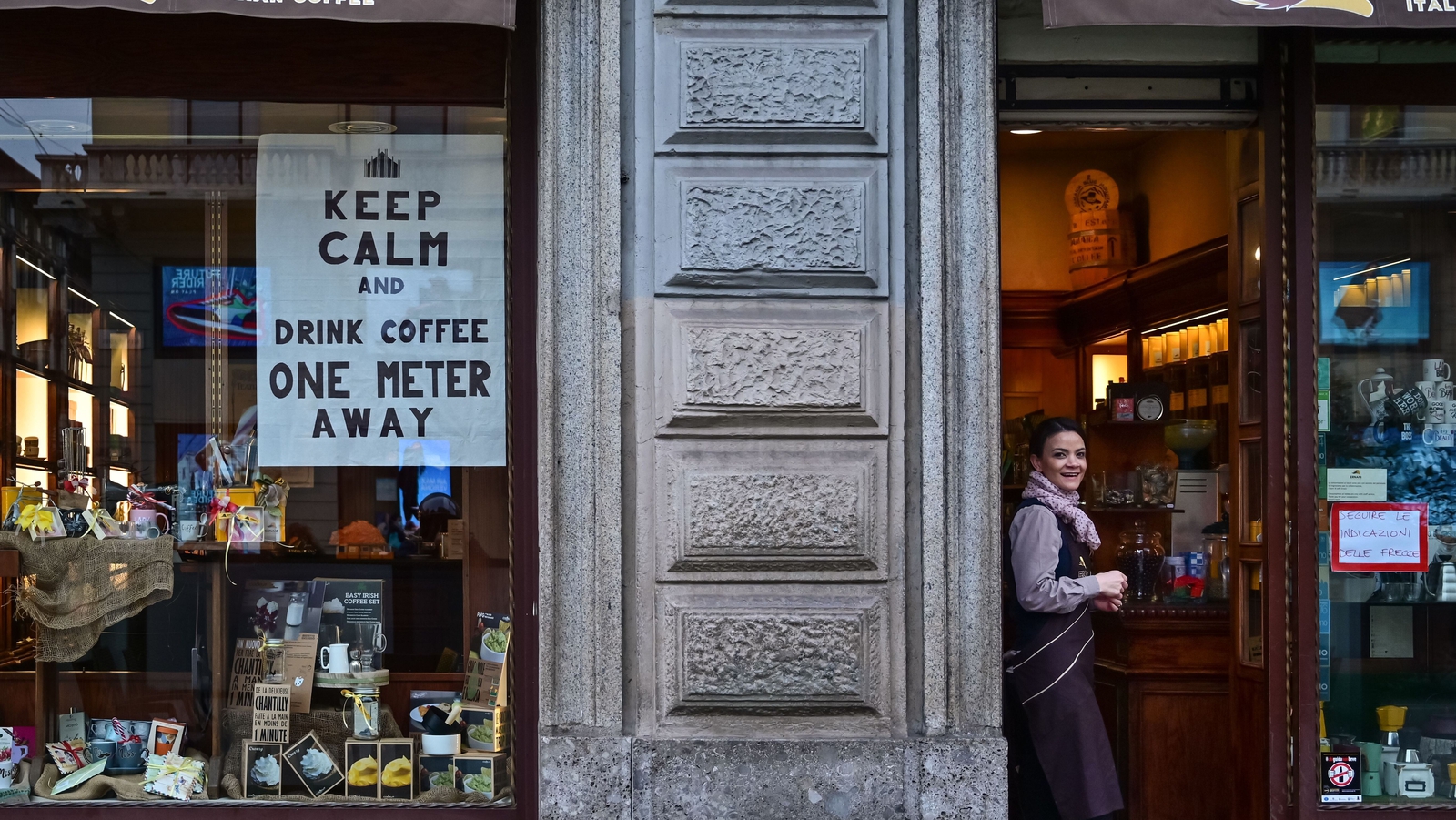 Italians have been told to stay at home and avoid all non-essential travel as quarantine measures were extended to the whole country to stop the spread of the coronavirus.

Italy also suspends mortgages... The government would suspend mortgage payments and other household bills across the entire country during the coronavirus outbreak. She said the government had already discussed the measures with the banking industry.

Romulan said:
And Denmark can do this and we cannot because?
Click to expand...

Yep, agreed, but let's keep this one for news - so the news is that flights still going between Ireland and Italy via Ryanair.

This is the discussion thread:

HSE are obviously prepared for this..... https://www2.hse.ie/conditions/coronavirus.html Last updated: 07 February 2020 You do not need to follow any specific advice in relation to coronavirus if you have: not been to mainland China meanwhile.... Irish staff at Indeed told to work from...
www.askaboutmoney.com
O

One of the positive cases is an employee of Apple in Cork:

The Department of Health have said that 10 new cases of Covid-19 have been confirmed bringing the total in the Republic of Ireland to 34.

Ryanair has cancelled all international flights to and from Italy from Saturday until April 9, the airline has announced.
O

Austria is taking drastic measures in response to the nationwide lockdown in its southern neighbour Italy. Chancellor Sebastian Kurz today announced an entry ban for people entering Austria from Italy by car, train or plane, unless they can provide a doctor’s certificate. Controls will be imposed along the border between the two countries... Further measures put in place in Austria include a ban on outdoor events with more than 500 and indoor events with more than 100 people, including private parties and weddings. For now, the ban is scheduled to last until April and will affect numerous sports events and trade fairs. University teaching will be temporarily suspended, though schools and nurseries are for now to stay open.
O

odyssey06 said:
Ryanair has cancelled all international flights to and from Italy from Saturday until April 9, the airline has announced.
Click to expand...

TRINITY COLLEGE DUBLIN has this afternoon announced that all lectures will be delivered online for the rest of the semester in a bid to halt the spread of the coronavirus. The university said that tutorials, seminars and laboratory practicals will all continue to be held in person but that “social distancing protocols” will be put in place 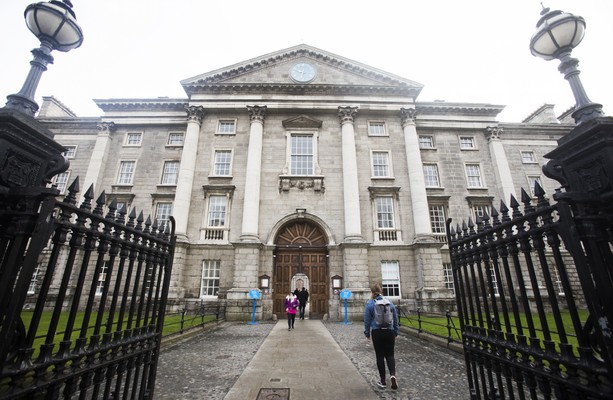 Coronavirus: Book of Kells exhibition closed and Trinity lectures to be held online to halt spread of illness

The university said more measures may be needed in the coming days.

10 new cases have been confirmed this evening in the Republic of Ireland. They are:

I would like to know how you become a "confirmed case" as I know one person that called the doctor to make an appointment but was told not to come in because they will not see anybody with a cough.
There could be hundreds of cases like this if not more, let alone those that are just sick and self isolating and hoping to recover but not actually going to the doc.
The figures should be taken with a pinch of salt in my opinion.
D

Totally agree @NewEdition - it's just not possible to know the fatality rate when by definition you dont know the infection rate.
O

Experimental antiviral medicine remdesivir developed to treat Ebola is being trialled as a coronavirus treatment in China and Washington State:

According to CDC director Dr. Robert Redfield in congressional testimony.

Spain has confirmed 2,002 cases and 47 deaths. Half the infected are in the Madrid region, where 31 people have died.

The number of Iranians contracting Coronavirus and dying from the disease hit a new daily record, the Ministry of Health revealed on Wednesday. It announced that 956 had caught the disease in the past 24 hours and over the same period a total of 68 deaths had been recorded. The numbers take the total number of deaths to 354 and the number of those infected to around 9,000. Some nurses on social media said the peak may not be around April or May, but government officials say they hope the worst to have passed by the end of next week.
You must log in or register to reply here.
Share:
Reddit Pinterest Tumblr WhatsApp Email Link
Top