No changes to the mortgage rules - 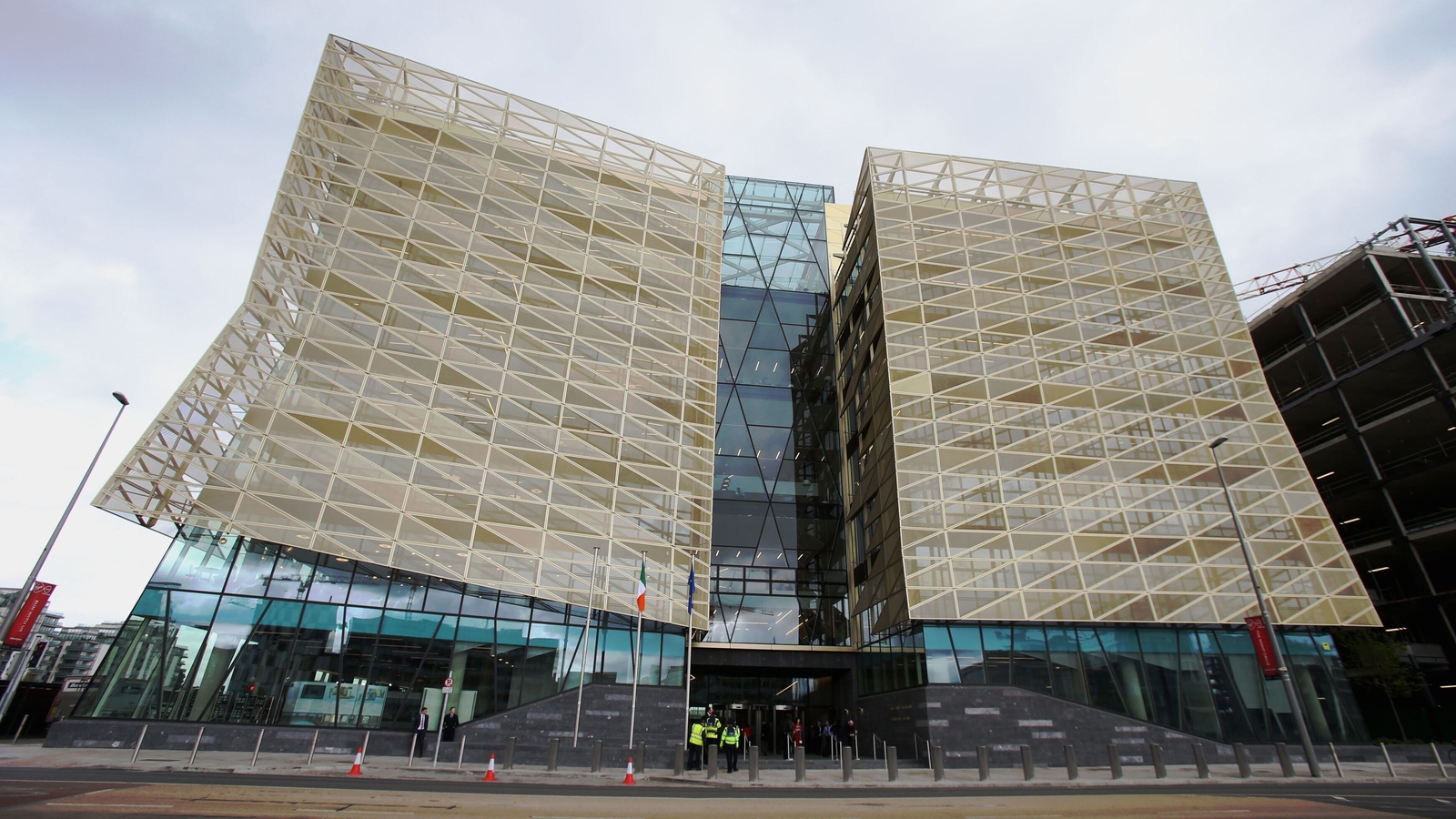 The Central Bank has left its mortgage rules unchanged after its annual review published today.

www.rte.ie
Last edited by a moderator: Thursday at 2:52 PM
S

Really was a missed opportunity. And then to give the banks permission to take part in the Government equity share scheme considering the impact that will have on house prices and consistent warnings that it will not work. Waste of public consultation and smacks of political interference.

They have highlighted risks in the market such as

Today's Financial Stability Review says the risks from the Covid-19 pandemic are "receding" and its impact on the banking sector is beginning to "dissipate".

However, it warns there is a risk of a sudden increase in interest rates if inflation persists.

There are also risks if fallout from events like the difficulties of Chinese property fund Evergrande were to spread beyond Asia.

However, it will now let banks carry forward above-limit loans approved from one calendar year to the next.

Another good change. The operation of the rules was administratively difficult.

Of course they won't stay unchanged, on average they will get better!

Most people take out mortgages in their late 20s early 30s, but your income generally peaks late 40s to 50.

NoRegretsCoyote said:
Of course they won't stay unchanged, on average they will get better!
Click to expand...

And, on average, no one was in arrears during the financial crash.

But we are not dealing with averages. We are dealing with a system where some people will suffer a big change in circumstances, and the mortgage measures mitigates the extent of the damage done to them.

Brendan Burgess said:
And, on average, no one was in arrears during the financial crash.
Click to expand...

No but prices were vastly overvalued going in and there was a global recession with a much nastier local effect.


Brendan Burgess said:
We are dealing with a system where some people will suffer a big change in circumstances, and the mortgage measures mitigates the extent of the damage done to them.
Click to expand...

The purpose of the measures is not to protect consumers but the financial system as a whole.

In any case you cannot have banking without risk.
S

And, on average, no one was in arrears during the financial crash.

But we are not dealing with averages. We are dealing with a system where some people will suffer a big change in circumstances, and the mortgage measures mitigates the extent of the damage done to them.

Nobody was talking about scrapping the limits. They were talking about making them more realistic. There are people paying over €2k in rent being refused mortgages that would cost them hundreds of euro less every single month because of LTI limits. The central bank argument that people can just give up a rental property if they get into financial trouble is to be honest pathetic. People have to live somewhere.

Their argument that the Government scheme is a matter for bank balance sheets and can be managed through capital requirements is also seriously flawed. Any increase in bank capital that needs be retained to allow banks participate in this scheme costs money. And someone needs to pay for that. We can't be arguing for lower mortgage rates and then welcoming any scheme that requires banks to hold even more capital against their mortgage book.

So what the Central Bank have done today is allowed banks to participate in a scheme that will drive up house prices by increasing demand and purchasing power of households in a period of low housing supply. Increased the purchasing power of a certain cohort of the population while limiting others and then casually mentions that banks might be required to hold more capital to meet the risks of the scheme. They could have left the LTI limits at 3.5x for anyone taking part in the scheme or even reduced them to 3x while adjusted them for people who were trying to get a mortgage without State intervention. It wouldn't have led to market instability.

FTB of new houses are now way better off than people still stuck in starter homes or unsuitable homes after the last recession.
R

NoRegretsCoyote said:
Most people take out mortgages in their late 20s early 30s, but your income generally peaks late 40s to 50.
Click to expand...

For joint purchasers, the median age rose three years, from 35 to 38.
Click to expand...

Sunny said:
There are people paying over €2k in rent being refused mortgages that would cost them hundreds of euro less every single month because of LTI limits.
Click to expand...

But once your raise the limits, house prices go up, so it does not solve the problem!
N

Most people who are ever going to take out a mortgage will do so by 35.

We are so busy not repeating the excesses of the 2000's that we are making whole new mistake.

When Ireland joined the Euro a wave of money was attracted to fund Irish housebuilding. This was mostly loaned to individual purchasers. Hundreds of thousands of houses were built and people and families were housed. The statistics of the total % of houses in Ireland today which were built between 1997 and 2007 are staggering. I will try to find a source. Some people got into trouble repaying these loans. Note this trouble arose because because they lost their jobs or their income was reduced in the recession. No one had to pay more than their initial expectations, interest rates did not rise significantly or at all.

On average the housing policies of the 2000s were a huge success.


Brendan Burgess said:
on average, no one was in arrears during the financial crash.
Click to expand...

And lots of people got new houses.

Today no one is getting a new house. As for the people who are not being permitted to over borrow today and are avoiding the fate of those people who fell into arrears in 2010. They are sofa surfing or living with their parents now and planning on voting SF in the next election.

They will be homeless or a burden on the state in the future. They are no better off than those few who lost their homes during 2010s.

Much of what property is being built is owned by corporations and rented. The rents charged are high and those tenants housing costs are not reduced despite the fact that those costs will continue for life. Unlike those who borrowed in the 2000s who will have mortgages paid off when they retire.

I fully agree it's a problem. But reckless lending to reckless borrowers will only make the problem worse.

It won't increase the supply of housing.

I still think it's very odd that the Central Bank is ignoring the fact that average mortgage rates on new housing loans are at least 25% lower than average rates when the measures were first introduced in 2015.

It would make a lot of sense to move to a debt-service-to-disposable-income ratio to reflect the lower cost to consumers.

But rates will rise over the next couple of years.
And they realise how high house prices are and that looser lending will just push up prices.

Brendan Burgess said:
I fully agree it's a problem. But reckless lending to reckless borrowers will only make the problem worse.
Click to expand...

Perhaps there's a middle route that would see a slight loosening of the limits without venturing into the territory of reckless lending/borrowing?

It's also important to distinguish between a motivation to avoid reckless lending and a motivation to keep prices in check. Because there's far more effective ways of achieving the latter aim.


Brendan Burgess said:
It won't increase the supply of housing.

Basic economic law of supply and demand says it will. If builders think more people will have more money to buy their product, they'll produce more houses.
Last edited: Thursday at 8:31 PM
You must log in or register to reply here.
Share:
Reddit Pinterest Tumblr WhatsApp Email Share Link
Top